Football and homophobia are becoming increasingly synonymous and unfortunately, despite the fact that we are in 2021, even today, footballers – professional or amateur – still struggle to come out. Now the cry for help of a star of the English football league: ”I am gay, but I am terrified that they will find out, I am in therapy to cope with the stress”. The biggest fear is the fans who could not accept their openly gay footballer and in fact: ”In 2021 I would like to be able to tell everyone, but I know that I do will be crucified by the fans.

The man said he is full of doubts about what his fans think and says: ”When I play, I feel like they can guess and judge me. Or I wonder if they can tell by the clothes I wear off the field. All this on a mental level has had a terrible effect on me, it’s terrifying”.

The anonymous complaint was reported by tabloid The Sun, via journalist Amal Fashanu, a presenter, journalist, stylist and Lgbt+ rights activist in sport. She is the granddaughter of Justin Fashanu, the first football player to publicly come out as gay in 1990, a heroic gesture that was not accepted by the football world and her own family. His younger brother John – Amal’s father – publicly disowned him.

After coming out, Justin Fashanu was prevented from continuing to play professional football. In the end, the weight of the homophobic society crushed him, driving him to suicide. On 2 May 1998, his lifeless body was found in a garage in London.

Years after that dramatic coming out, other footballers have come out of the closet, such as in 2014, former Lazio player Thomas Hitzlsperger, then the American Robbie Rogers and David Testo, former Montreal Impact. All of them came out at the end of their careers. However, other players have come out while still active, such as Collin Martin of San Diego Loyal, Glenn Anton Hysen, who is currently unemployed, and Andy Brennan of Hume City.

If in other sports it is – so to speak – easier to come out, in football it is still a taboo because it is seen as a sport for men and heterosexuals only.

This site uses Akismet to reduce spam. Learn how your comment data is processed. 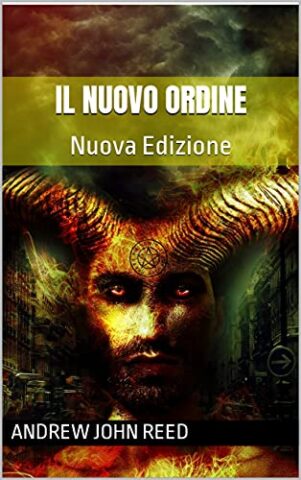 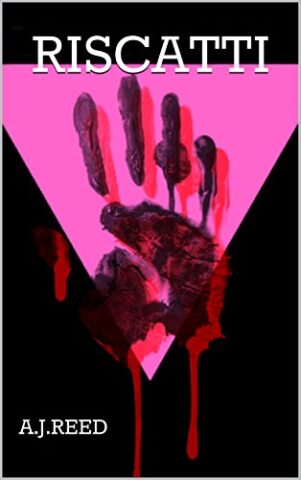